Exclusive
Finalists revealed for this year’s 30 Under 30 Awards:

SMSFA calls to reinstate higher contribution cap for over 50s

The SMSF Association has called for the reinstatement of the $35,000 concessional contributions cap for over 50s, arguing that the current $25,000 cap restricts fund members from contributing to their super at the age where they can most afford to do so.

In its submission for the 2019 federal budget, the association said the current concessional cap of $25,000 for all members was “restrictive” and limited individuals’ ability to save an adequate amount of super to be self-sufficient in retirement.

“The lack of a higher cap for older Australians fails to recognise that most people are able to make voluntary contributions to superannuation later in life when they have a greater financial capacity to do so,” the SMSFA said.

“The lead-up to retirement, beginning around age 50, is a critical time period for individuals to plan and grow their retirement savings,” the association said.

“These are the final years of full-time work and provide the greatest opportunity with an intersection of financial capability and proximity to retirement.”

Based on revenue estimates in the 2016–17 budget, the SMSFA estimated the cost of increasing the concessional contribution cap to $35,000 for those over 50 would be around $1 billion. However, the association suggested limiting this cap to those with under $500,000 in super, similarly to the recently introduced catch-up contribution measures.

“The superannuation system previously encompassed a dual contribution cap for individuals at age 50. The higher cap was then removed to prevent higher-income workers from contributing large amounts of pre-tax dollars into superannuation,” the association said.

“However, in the current superannuation system, a return to dual contribution caps can now be effectively targeted through the use of the total superannuation balance measures.”

“This would encourage individuals to contribute to their superannuation and, in the long term, reduce the reliance on the age pension,” the association said.

SMSFA calls to reinstate higher contribution cap for over 50s 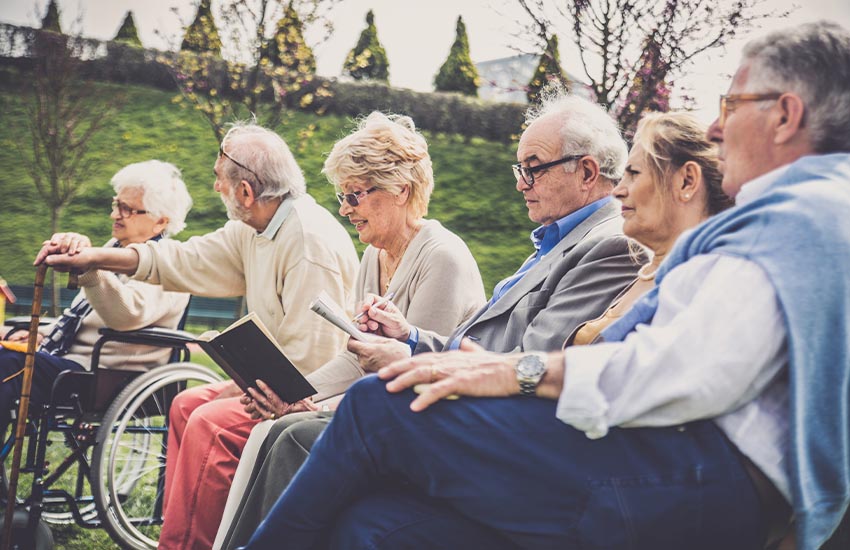 The Accountants Daily 30 Under 30 Awards
This prestigious awards ceremony is the benchmark for excellence, recognising the industry’s most distinguished professionals, aged 30 and under across Australia, highlighting their outstanding achievements and dedication within the industry. Register to the waitlist today to be first in line for updates on when tickets to attend become available, visit accountantsdaily30under30.com.au to join the waitlist.

Big challenges for microbusinesses during COVID-19

Bookkeeping is key to managing and growing a business